Two days ago Baidu made SEM people’ jaws drop on the floor. Baidu’s search pages only have 4 ad slots!

What does it mean? There’re are no ads on the right side. On the left side, on the other hand, totally, there can be only 4 ad slots. And these 4 ad slots can be on top if you want them to, bottom of the page is also an option, but the number of ads is always the same-4.

Look at this pic showing page’s interface from before. Doesn’t look that appealing. This is how it will look like from now on. I’m sure some marketers will sprinkle ashes on their heads after seeing this, but the majority will rejoice.

What’s the impact? As seen from advertiser’s point of view.

Well, you can say bye-bye to “who cares about quality or quantity, as long as I can get that conversion rate and profit” attitude. Under normal circumstances, PPC had a special trait, an ad’s rank might not be high, and the traffic might be pretty low, but the ad traffic quality might be pretty good, combined with the low ranking on the page, the price was relatively cheap, so ROI was pretty rewarding.

In the past it was enough to get to the first page (of course your ad would be placed in the lower part of the page), but under the new rules, such ads are moved to second or third pages; naturally there is even less traffic. The biggest impact appears to be on the ads displayed on pages four through six.

For “old-school” advertisers there are two choices left.

#1: bigger bids. Unfortunately if you don’t have a budget, you can forget about competing for higher ranking.

#2: long-tail keywords. You should really think them through because these are three to four keyword phrases which are extremely specific to whatever you are selling. They are not easy to work with. In short, SEM will be much more difficult for these people.

For other folks, change of this scale is good news. Before, some shady people could get a piece of that sweet traffic pie, and now, finally they are going away. Baidu got to some serious whooping of ‘dem invalid clicks. Usually unchangeable conversion rate can actually increase its numbers. ROI can decrease! Good news!

However, there’s one influential aspect you may overlook. In fact it’s the biggest one. Actually, a lot of advertisers, just like in that movie “Avatar”, have a lot of avatars. Meaning? For example there’s a company, which has a lot of sock puppets/bots (different accounts created by the same company/person in order to support their own agenda), and every account is allowed to bid. Previously, if Baidu had 10 ranking ad slots, you could use 6 or 7 bots, and occupy 6 or 7 slots. By using this bidding method, you could have gotten certain keywords under full control.

Now there are only 4 slots, so game over man! GAME OVER! It’s not easy anymore. Baidu is tightening the screws, in order to prevent such situations from happening.It doesn’t matter if you want to be at the top or bottom, on the first or the last page, you all have work to do.

1.Creative optimization, quality sub-optimization, meticulous selection of keywords, from now on requirements will only get tougher.
2.Ability of taking in more traffic should be undoubtedly increased, optimize your website, pay attention to landing pages.
3.Build the brand itself, in comparison to the past this is getting much more important.
4.Expand your other channels, don’t just hold on to Baidu marketing, use Chinese Social Medias and Taobao.

What’s the impact? As seen from Baidu’s point of view.

1.Possible short-term negative effect on Baidu’s revenue. Removing the ads from the right side was the right decision, but at the same time, all those ad slots brought a lot of money to the table.
2.Despite the negative outcome for the company, Baidu changed the rules for its users. Surely some people will mention the “Cancer Incident”, where Baidu was accused of not keeping tabs on the legitimacy of displayed ads. I say it’s a fast reaction, and a good start, the company decided not to ignore the voice of reason. Kudos for sealing the fate of crazy advertising era, when ads would pop up every couple of seconds, and some of them were full-screen size!
3.Four advertising slots means better user experience, better advertising management, healthier industry in the future! Intense bidding will get enough money to make up for initial losses.
It’s a big change and it seem there’s more to come.

Let us know what you think about this in comment section or send us an email! 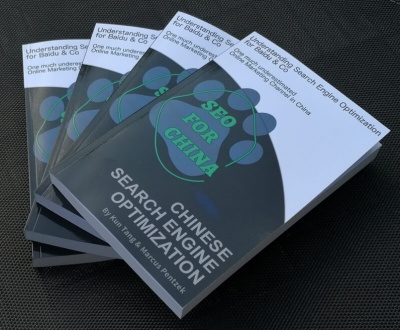 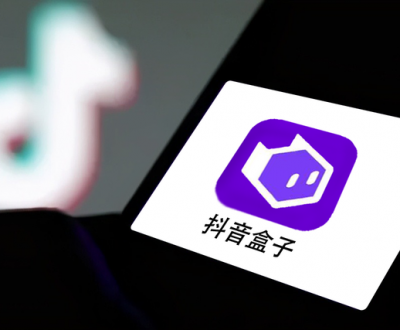 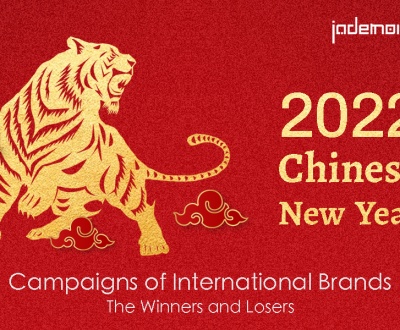 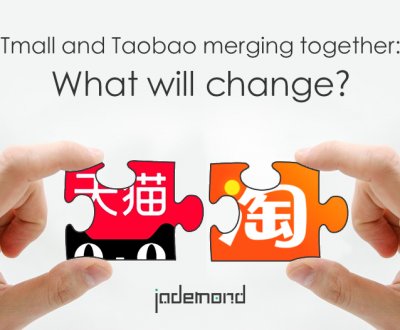 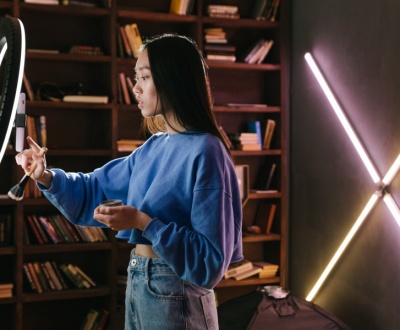 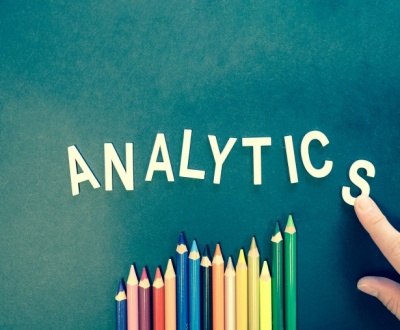