Agency
You want your website to be recognized in Japan? SEO with a clear focus on Google and Yahoo is the way to go. Trust the experts in this field from Jademond / Jadegital, data driven, experienced, result driven.

Our Japanese native speakers are experienced and trained by some of the best international SEOs on the market. We work on a 100% White Hat way, paying attention to everything that is legal, good for visitors and search engines alike. For us there is no "What comes first, the Egg or the Chicken" issue. It is crystal clear that your Japanese website needs to be technically ready for the Japanese market, that there needs to be a proper competitor research performed, an actionable Japan SEO Strategy prepared and steps to be gone in order to succeed the one way. 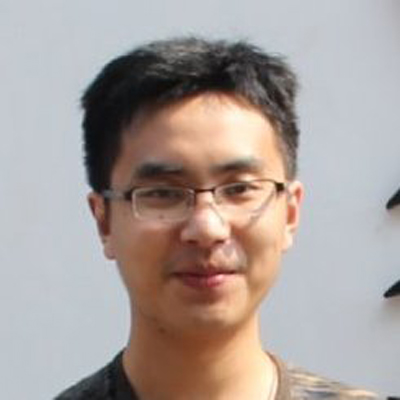 Some of our JAPAN SEO Services clients:

Japan is one of the three largest markets by GDP. For brands trying to increase their exposure in South-East-Asia, Japan is one of the three key markets (alongside China and South Korea). The unique cultural barriers and the challenge of four scripts in which the Japanese language is written in, are hurdles that need to be taken. Jademond Digital (Jadegital) is here for your rescue with high end expertise and local native language expertise.

Google and Yahoo! Japan are the most popular search engines in Japan. In 2010, Yahoo! Japan decided to implement Google algorithms on its own search functionality, to allow users to gain more effective organic results.

Since Google and Yahoo! Japan utilize the same algorithms (Yahoo Japan doesn't operate an own search index, but operates on Google's index) the listings displayed on the SERP features are mostly identical on the first few pages.

We support your Japanese SEO strategy with:

On average we could achieve the following results for our SEO clients:

What are the most commonly asked questions when it comes to SEO for Japan? 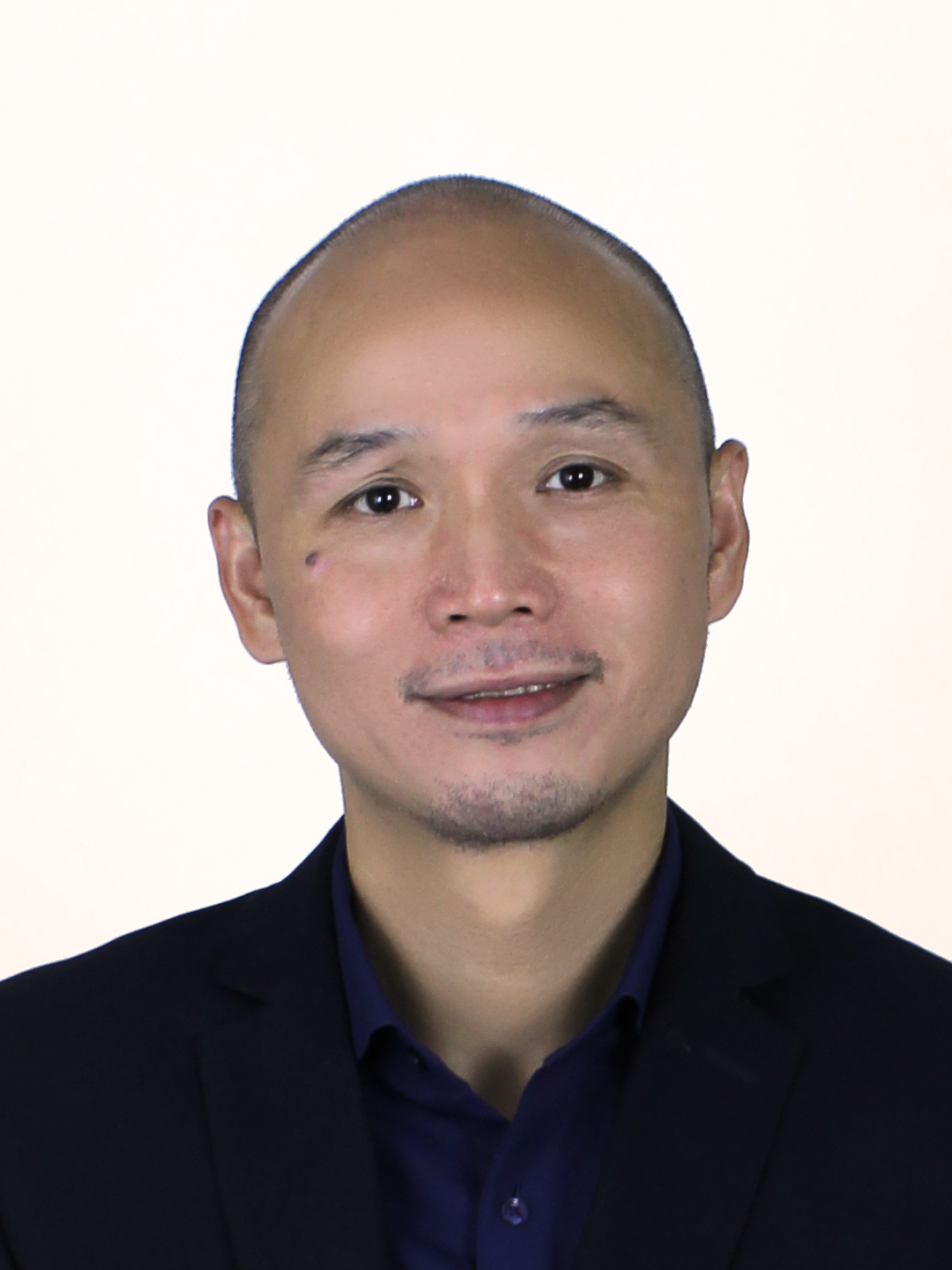 I think there is plenty of room for many western brands in China. Although competition is fierce, I guarantee that Jadmon - we - will do everything we can to help your brand succeed in mainland China with German efficiency and Chinese speed.

Fill out the form on the right to receive a free consultation from our experts.