It’s no surprise that Internet giants like Google, Baidu and Sina set positions specifically for content review. For content-based social media platform, a content audit is so important that anything wrong in the content posted will affect the prospects of the company, especially in China, where the governments require all internet companies do self-censorship.

Recently, Facebook is accused of being slow to respond to the Christchurch massacre livestream and the video spreading, which reflects that the censorship system of Facebook is not intellectual enough to better respond to the emergencies like this. China, however, has done a good job in auditing, with large amount of data available and the introduction of A.I. to analyze the big data. Although Tencent did not explicitly claim that they will replace manual audit with A.I. audit, there are many indications that they are now more and more conducting A.I. audit. 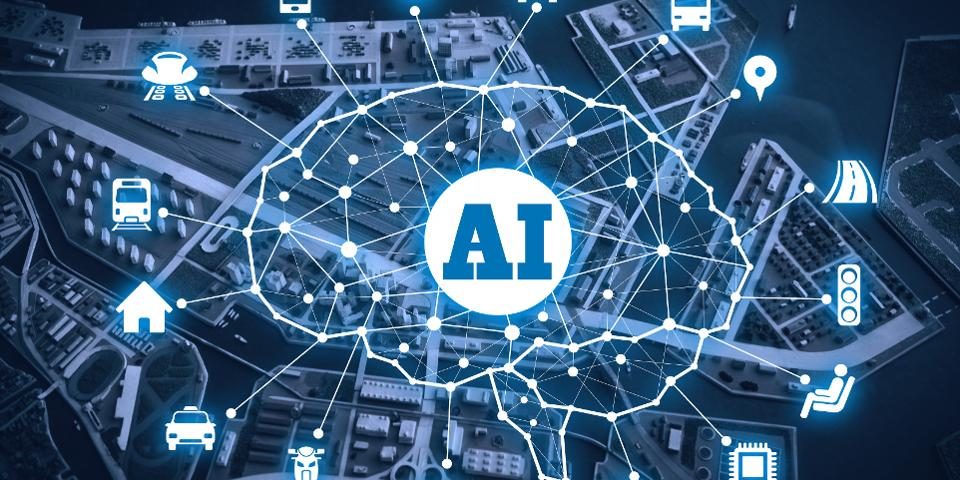 Taking Carrefour as an example, a few days ago, Carrefour released a WeChat mini-program coupon advertisement, with a comment reading “Sorry, this advertising campaign is for testing purpose. Please do not get it approved and launch, thanks.” Obviously, no one has seen this comment because the advertisement was released directly after machine audit.

Why Ads Need to Be Censored

To protect consumer rights, the Chinese Ads Laws  stipulates that:

Also, “Politically Correct” in Ad copy is another big part worth attention. In China, you shouldn’t take any risks on politically sensitive terms including political activities, corruption, pornography, religious content and so on. If the ad copy accidentally contain these terms will possibly fail the censorship.

What to be Censored

More and more companies are planning to advertise on WeChat, but what can WeChat ads do? What is included?

In general, it includes creation process and audit process:

Among them, Ad Copy is the focus of audit process. Steps are as follow:

As you can see above, if there are any errors in your copy, you must modify it again and again until it passes both A.I. audit and manual audit.

1. Since the revision of the advertising law in China in 2018, the censorship of Ad copy has become stricter than before. So advertisers should pay more attention on ad copy writing to avoid violating the ad laws and containing politically sensitive words.

2.As one of the largest social media platforms in China, Wechat’s introduction of A.I. auditing, to some extent, means that A.I. auditing will become a trend. There will be more and more A.I. audit replacing manual audit.

3.A.I. filters the words which are non-compliant with the Ad laws, but it is not smart enough to recognize the words they had never learnt before like “Test”. Carrefour’s case is a reminder that companies should not take chances to launch a Test Ad. Also, it is also the lesson for WeChat to intellectualize and train the A.I. auditing system.

Joy is the Account Manager in Jademond. She writes about all subjects from China online marketing practices to the latest Chinese technology unicorns. 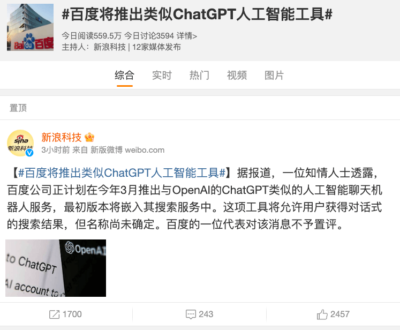 On the last day of November 2022, OpenAI opened the gates to…
Continue reading 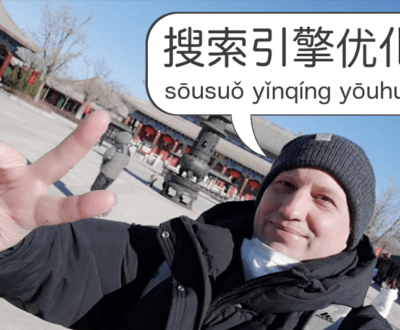 Mandarin for Marketers: Mastering the Art of Speaking SEO and SEA in China

If you're an online marketer working in China, then you know how…
Continue reading 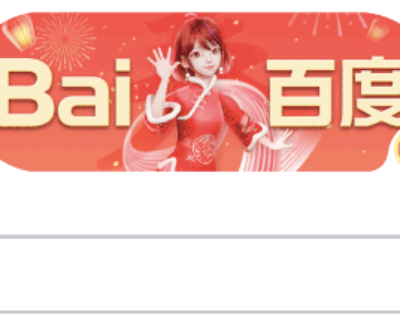 This Chinese New Year, the Doodle gods have blessed us with a…
Continue reading 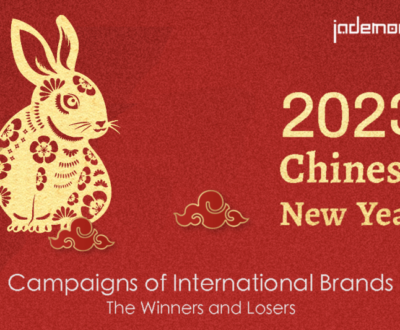 Chinese New Year of the Rabbit is coming up, and with it…
Continue reading

What happened to tourism after China relaxed the Covid policy?

In recent months, a new pig has been herded through the content…
Continue reading

Baidu has been criticized by international SEO community for its slow crawling…
Continue reading
Prev. Post
All Posts
Next Post
No Comments